Smana Tsering is a snow leopard specialist and award-winning conservationist. He has spent two decades pushing conservation in Hemis National Park, India as a Wildlife Guard. Smanla has tracked, rescued, and engaged with wild snow leopard for his whole career and along with Khenrab, he may be one of the world’s leading non-academic experts on snow leopard behavior.

Smanla leads training for rangers and field teams, advises on community outreach, and sustainable livelihood initiatives.  Along side Khenrab Phuntsog, he was recently awarded the Royal Bank of Scotland’s “Save the Species Award” for his work on snow leopard conservation.

Originally from Markha, by the Zanskar river, he now lives with his wife and children in Leh, India. 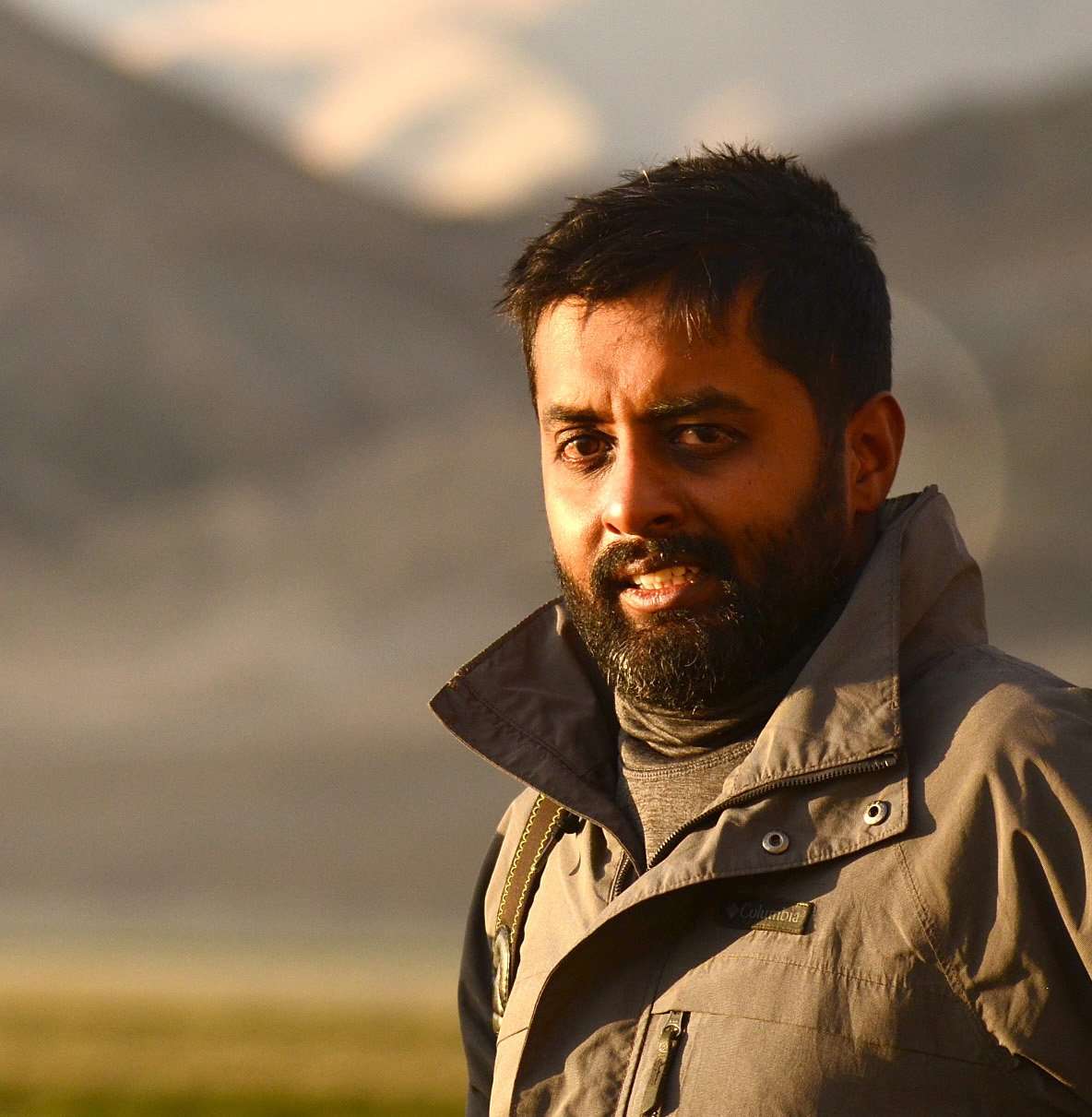 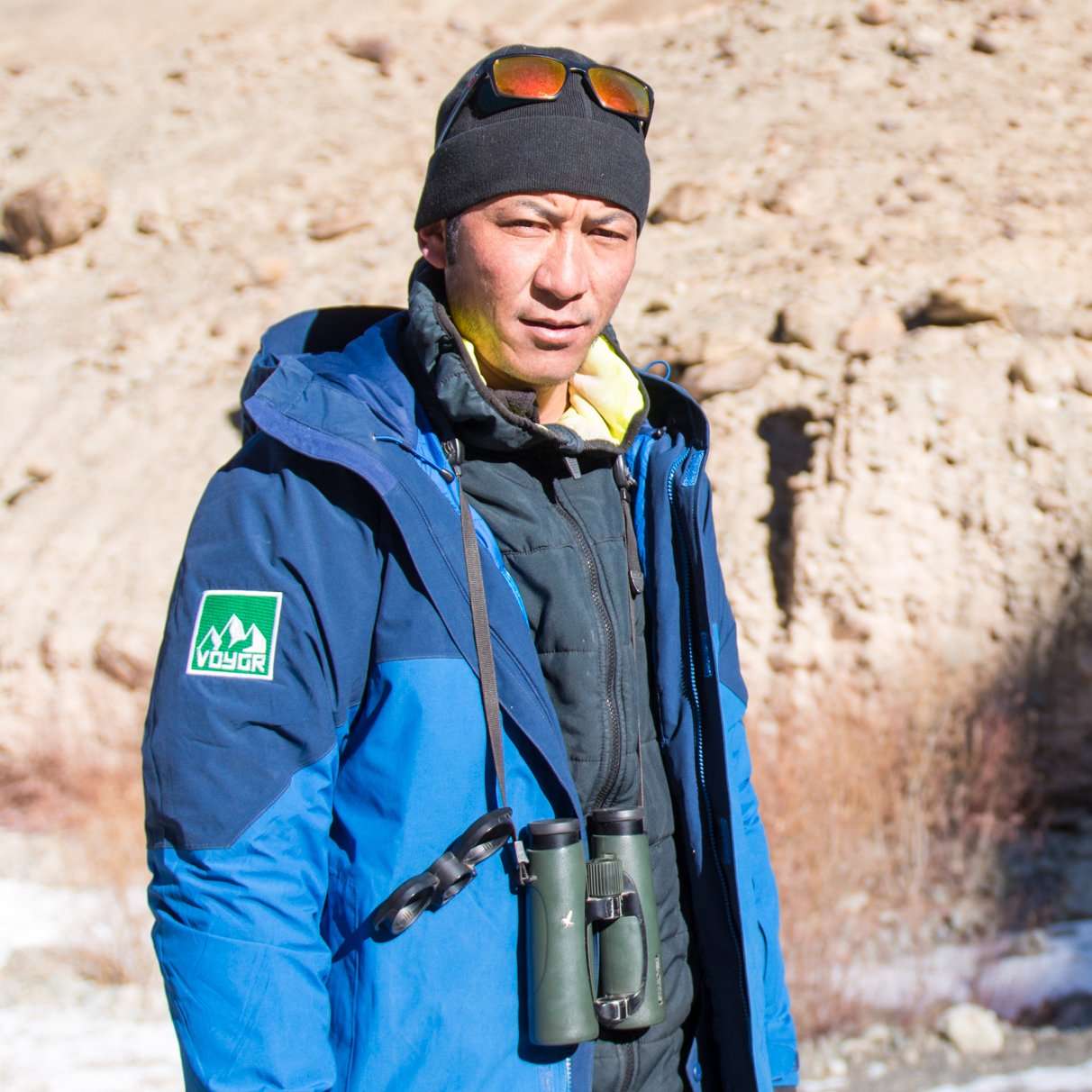 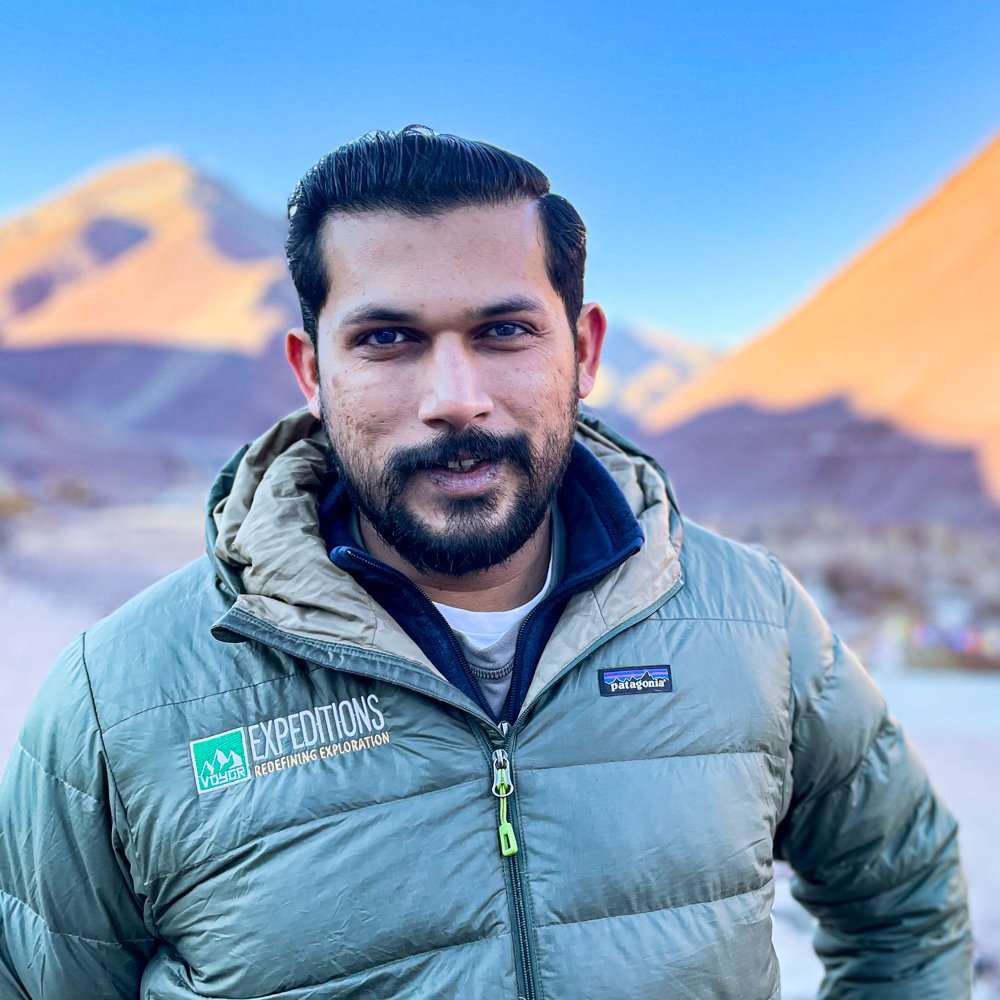 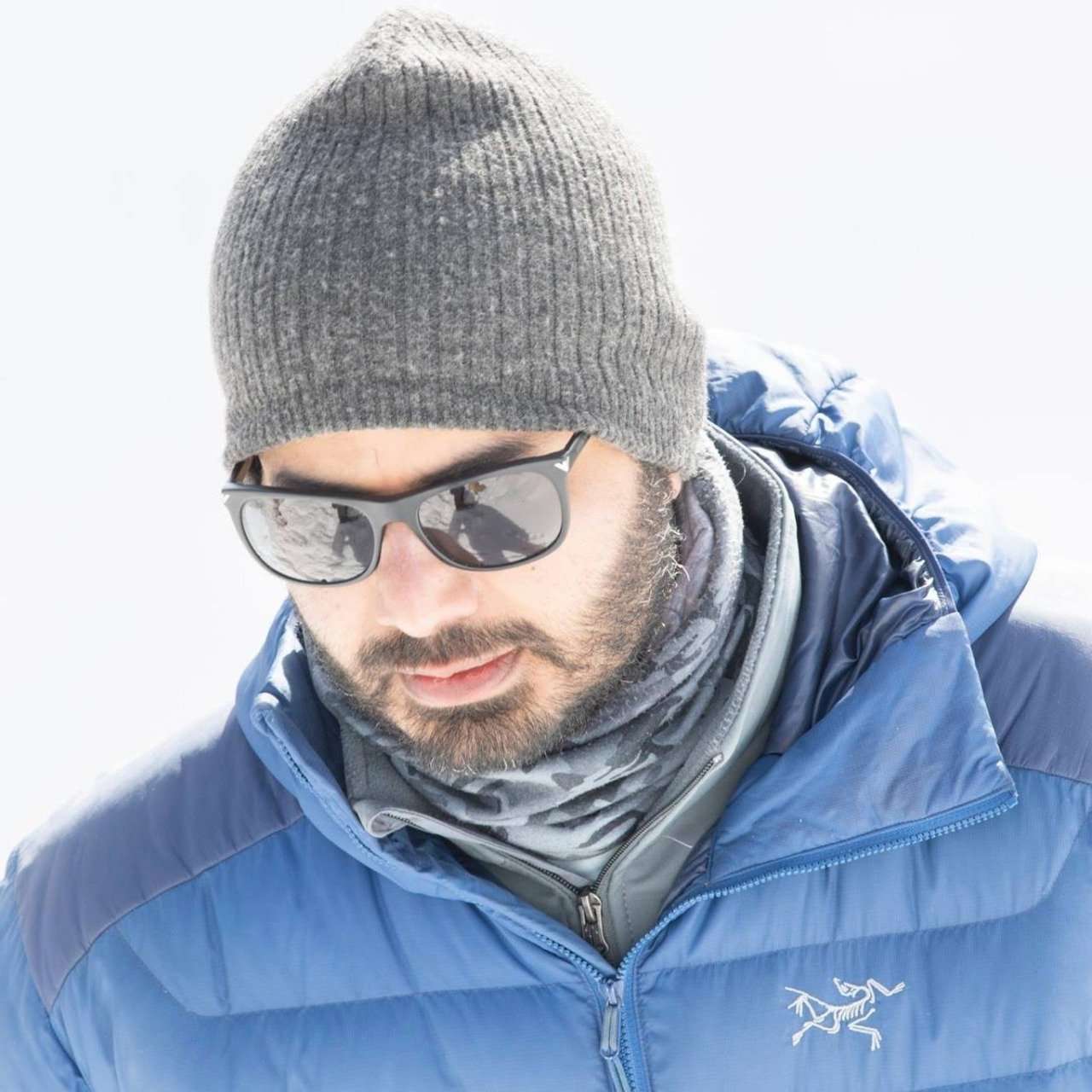